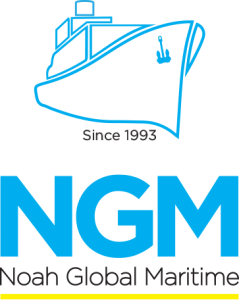 You are here: Home / MANAGEMENT 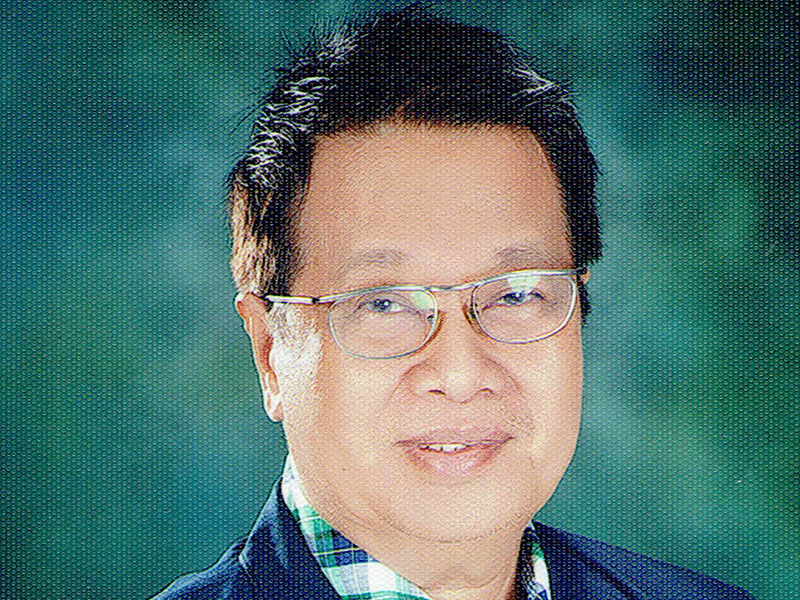 Capt. Leonardo started his shipping career as a humble midshipman at Madrigal Shipping Company in 1970. He also became an instructor for PMI Colleges which has solidified his desire to be of service to the Filipino seafarers.

In 1980, he became a licensed Master Mariner and served for a brief period onboard several manned vessels. Since then, he has gained extensive management and leadership experience as he held positions as Operations Manager, Port Captain and Vice President in several manning agencies. On June of 1993, armed with his various experience in the shipping industry and strong faith in the Lord, Capt. Leonardo established Noah Global Maritime.

Capt. Leonardo served as the Director of the Philippine Association of Manning Agencies & Shipmanagers Inc. (PAMAS) from 2006 until 2012.

Also, in 2010, he was a recipient of the “Outstanding Alumni 2010” award from the Philippine Maritime Institute (PMI) Alumni Association Inc. for his distinguished achievements, exemplifying the values, excellence and ideas of his alma mater.

Since 2001, he has become a part of the Noah Global Maritime management as Operations Manager and he is now serving as the company’s Chief Operating Officer.

As Chief Operating Officer, he is responsible for the smooth operations of the company. He ensures that the ship owners’ needs are met beyond their expectations and the company’s pool of marine personnel’s needs and well-being are addressed as well. 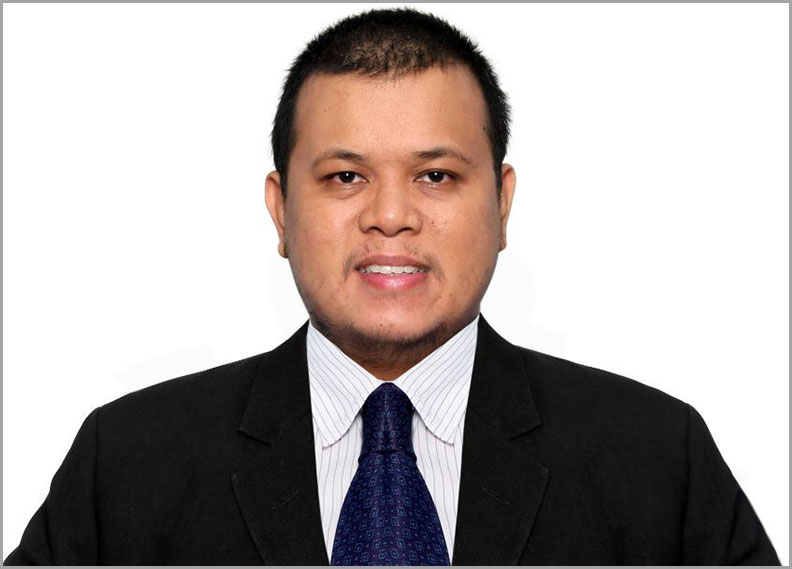 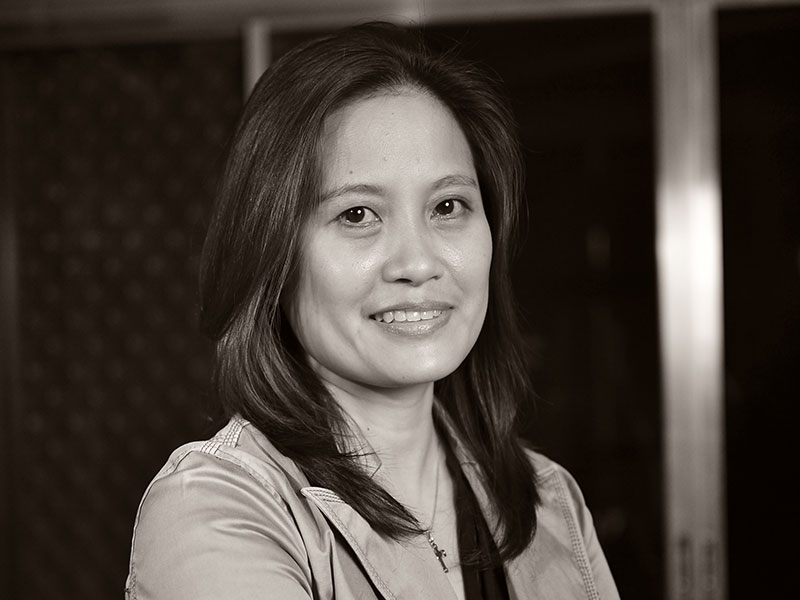 Mylanar graduated at De La Salle University Dasmariñas in 1996 with a Bachelor of Science degree in Biology, then obtained her Master of Science in Wildlife Studies at University of the Philippines Los Baños in 2003.

In 2007, she joined the family business as a Senior Management Assistant. She has worked her way up the ladder by becoming an Assistant to the President, and now the Chief Financial Officer.

As Chief Financial Officer, she is the President’s financial advisor and strategic partner in terms of the company’s expansion efforts, in addition to the daily office operations.